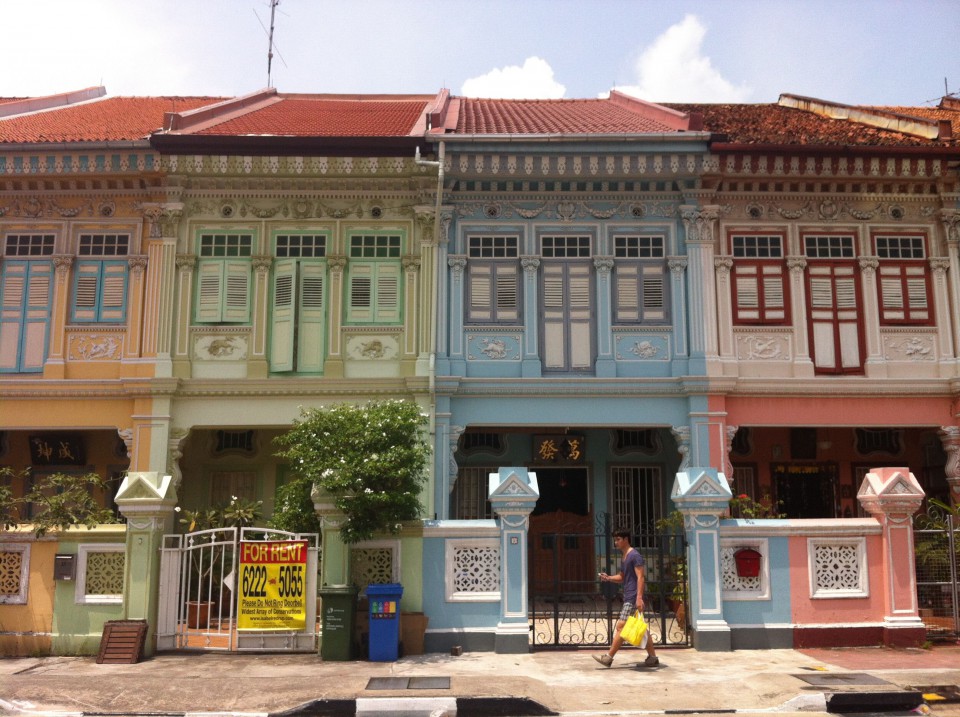 While most people stop by the common neighborhoods of Singapore, there are certain lesser known places to explore as well. One of these is Joo Chiat that I discovered in the eastern part of Singapore.

History of the Place

It is known to be home to the Peranakans and here you find several stores, shop houses, and eateries of their heritage and culture. Joo Chiat is a beautiful place that was told to me by the owner of Dashing Maids in the U.S.  It is aptly named after a wealthy landowner of Chinese origin who owned most of the lands here. The area has buildings that showcase the architecture of the pre-war period.  This is evident in the terrace houses, shophouses that are colorful and two-storeyed and all having ceramic tiles, ornate facades, and intricate motifs.

Hallmarks of the District

I discovered that the culture of the locals here is best discovered by the items they sell as well as the food they eat. Peranakans is a word that signifies people of Indonesian or Malay of origin.

Rumah Bebe is a place I stopped by to shop for an authentic souvenir from here; popular are chopsticks that you can pick which have Peranakan motifs as well as accents. Many porcelain collectibles here are worth exploring or buying.

To taste the food here there are several eateries where you can taste the local food. For instance, you can enjoy laksa which is a coconut milk noodle soup, kueh chan or dumplings, and other delicacies.

There are traditional outfits to shop for as well. I debated between picking up a sarong or a kebaya which is a nonya dress which one can pair with different accessories like beaded slippers.

I spent a night here at a refurbished hotel that had décor inspired by the local culture which I would recommend to others as well. There are several budget-stays possible in this area.